By the Lake before the beginning

A wide, sun-scored plain, sparsely dotted with gum trees; kangaroos and emus bound and stride across it; Aborigines call this area their home. To them, it is “Ginnin-ginnin-derry”, which means “throwing out little waves of light”.
This is how the Ginninderra district appeared at the time of Aborigines. The only similarity to the area now, are the distant Brindabellas, surround, in their ever-present graciousness, this land of peace. There are three tribes living on this land; the largest tribe is call “Ngunnawal”, The other two who are not quite as large, are called “Ngarrugu” and “Nalgalu”.

There are sacred sites, where John Knight Park now resides, green and lush. A waterhole, surprisingly clear, sparkles in the sunlight. The land is content, with itself, and with its inhabitants. And so, the thousands of years past, remaining in this harmonious way, with the Aborigines, respecting and living around the land; they did not alter it in any way.

“Built on the foundations of striving for excellence, a caring and supportive environment for students and participation of staff, students and parents in decision making, the college has developed already a very positive reputation in the community.
We cannot however, be complacent about that. The fundamental task of providing a positive environment in which our students will expand their knowledge, learn skills and develop attitudes which will enhance their futures, and empower them to be effective citizens, will always bring new challenges.
We can honestly say that we have all worked hard to achieve the goals of excellence. The ever present challenge presented by the fast developing technology and merging societal needs will dictate new paths for us to pursue”
John Cope 1988 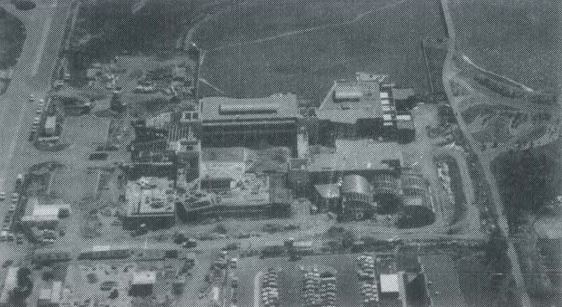 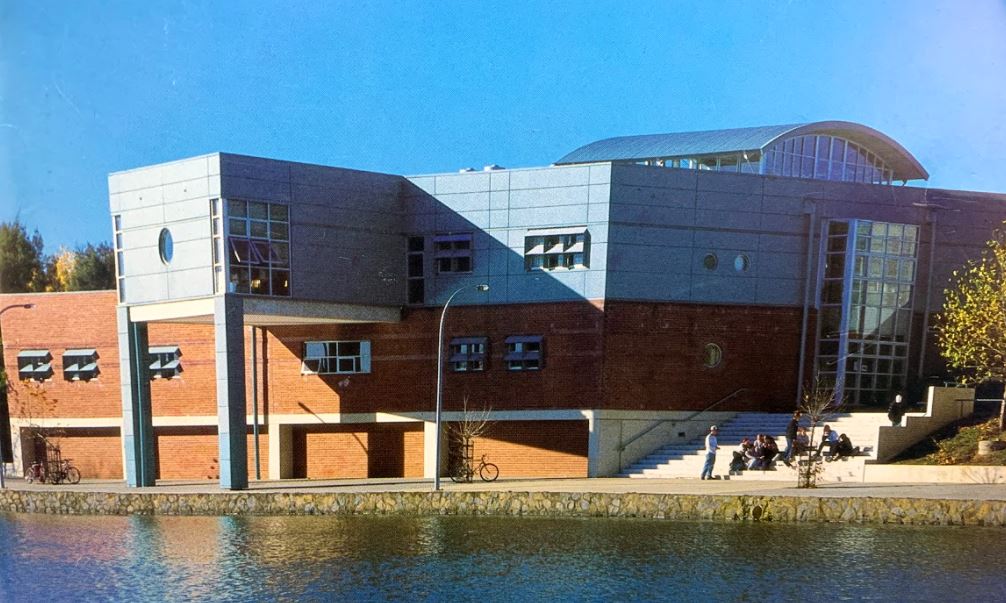 The College has a proud history celebrating its 30th Anniversary in 2017.

Every single yearbook is available for download as well as notable Musical and Elite Athlete information is also available.